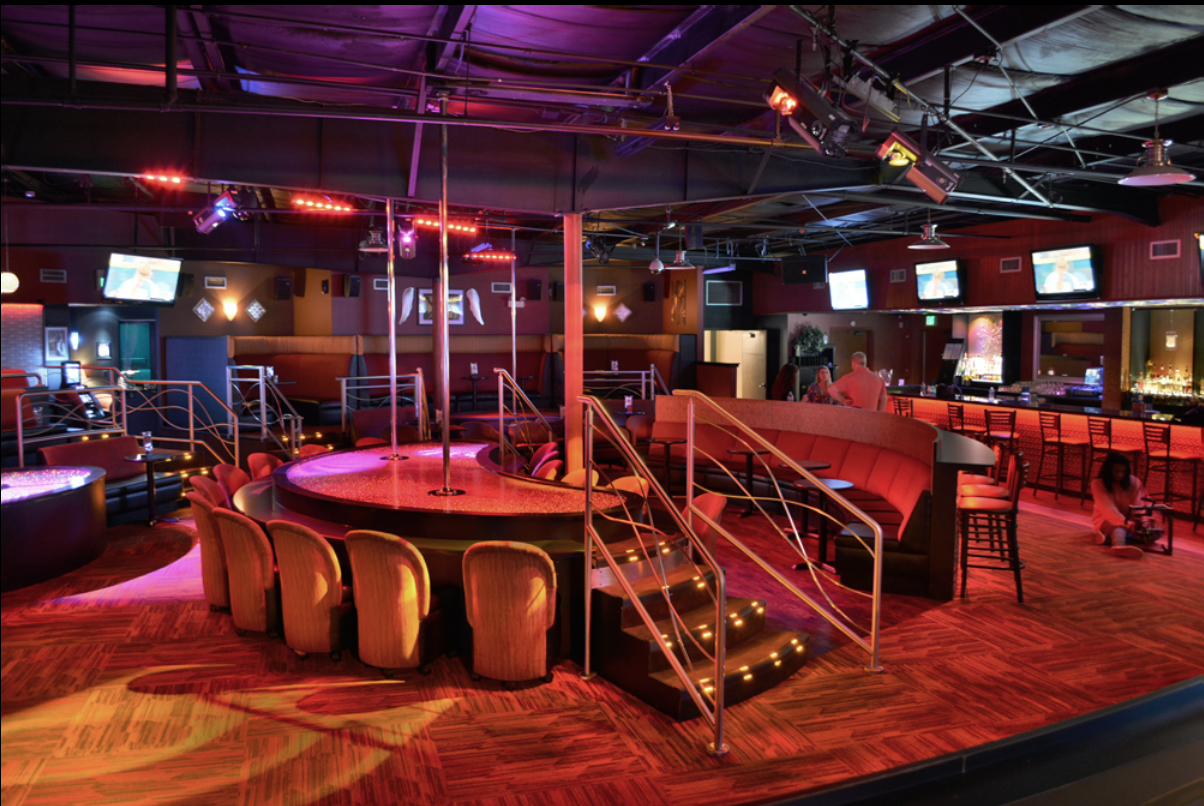 All Strippers Are Having Sex For Money

Ummm, no. Believe it or not, most strippers are not doubling prostitutes, especially in the Chicago area. So please don’t expect the girl giving you a topless dance in the club will offer you something else like meeting out in the parking lot or meeting me at the local motel, it simple doesn’t happen.

And I’ll give two explanations behind this. One, strip clubs aren’t about reality, it’s all fantasy baby, especially at a strip club like Club 390. Your boyfriend/hubby doesn’t want to really be with a stripper; he wants to have some fun without you and then come home and really show you he’s a man.

The other reason he won’t connect with a fellow stripper who’s punching the clock at a strip club is because as amazing as your guy seems to be, we don’t want to be with him in a sexual way. As you’ll see below of my main responsibilities was to flirt with him, have a couple of cocktails and make a few bucks, that’s it. Once my work day is finished, I want to go home to my own guy, not yours. 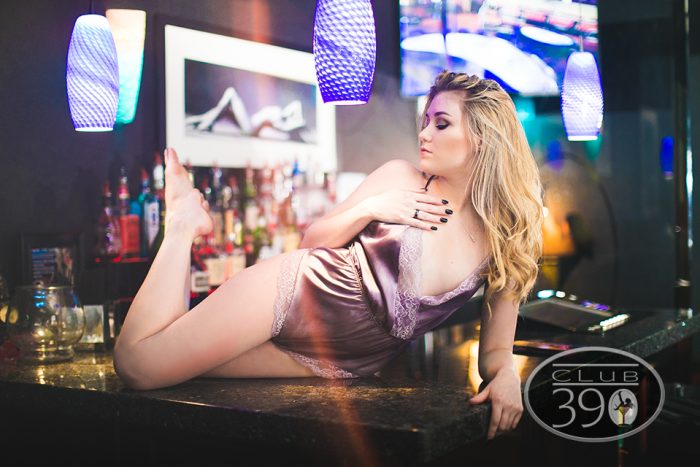 Not true. My first night at the club I made $43 and was super dejected. Until I learned how to flirt with guys in the club, do private dances for them and even go all the way and get a private champaign room with them, did I start to make real cash. But even in my best days at Club 390, I didn’t make a shit load of money. Spending money on strippers is not a daily requirement, like paying for groceries and gas. As you’ll read below, entertainers are working much longer hours and more shifts these days. I’d say with all things considered, Chicago strippers are making between $350-400/night on average. Now there are always the nights where we get a big spender in the club and on those nights we can really make bank, but that’s few and far between.

All Strippers Have Daddy Issues

I have a very loving and supportive relationship with my dad and so do a lot of the other Club 390 dancers. My dad was there for me when I was growing up and continues to be here for me to this day. In fact, I have a great relationship with both my parents. My parents are still married and I’m closer to them now then I bet a lot of the readers of this article are with their own parents. If I became a nude dancer because I had daddy issues, don’t you think the entire world, Chicago and beyond, would be filled with strippers and strip clubs? I’m not seeking daddy’s approval when I would get up on the pole, I got topless and sometimes would go full nude because i have bills to pay, just like the rest of us.

Okay, let’s think about this. I used to work a 10-12 hour shift when I was a stripper. Each song I would dance to is 3 minutes long, whether I was on stage or getting naked for a private dance. If I gave 10 dances an hour, which is about the average at an upscale strip club like Club 390, then that’s 30 minutes of hard core, exhausting dancing. If I’m strung out on Coke or high as a kite, would I be able to keep up that pace? So let’s see here, 30 minutes of either topless or full nude dances an hour, combined with a 10-12 hour shift, that’s a good 5-6 hours of non-stop dancing every night. To get naked and dance for guys that long for 4-5 nights a week, there is NO WAY myself, or any of the other girls I worked with, could be on drugs! 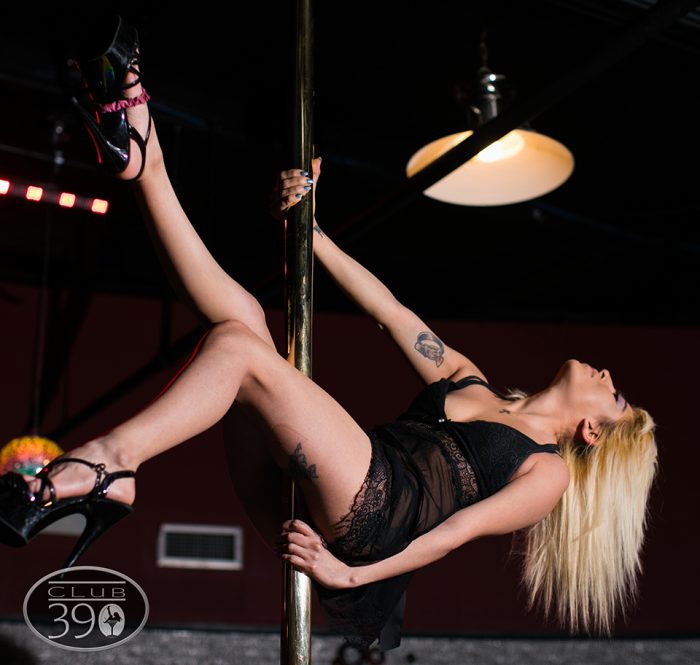 Guys Only Go To Strip Clubs To Get Them Off

More often than not, guys who go to Chicago strip clubs don’t want to have a party in their pants. There are a lot of guys that go to gentlemen’s for other reasons. Some go to show off in front their buddies and make it rain on stage, some guys go to see girls other than their girlfriends or spouses take their clothes off. Over the course of my career I’ve met a ton of guys who go to strip clubs for more than just looking at my tits. Maybe they’re missing an ex they just broke up with and a gentlemen’s club is the place they feel comfortable going where they can see some naked girls with no strings attached. Plus, there are a lot of strip clubs in Chicago that are “Couples Friendly”. It’s not just guys coming in anymore, I used to dance and do champaign rooms for a ton of couples. These days couples are finding that visiting a strip club is a sure-fire way to spice up their marriage. 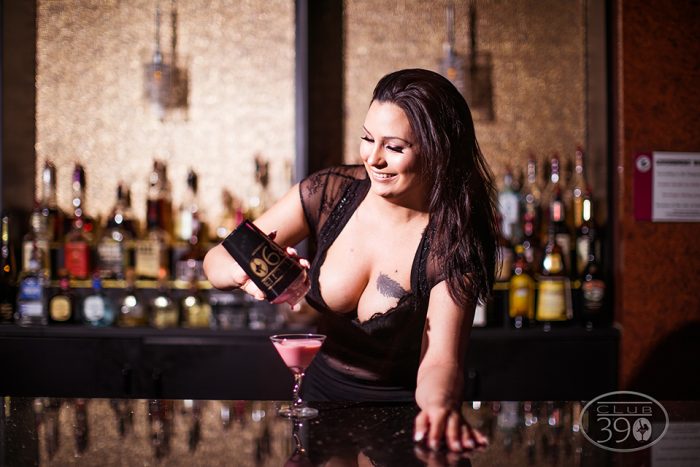 Whether you’re going out alone, with a group of friends or maybe even as a couple, Chicago strip clubs are the ideal place to have a great night out. Having worked only at Club 390 for a few years, of course I’m biased to my home club, regardless of the strip club you frequent, please remember us strippers are people too. And preconceived notions of who we are and what we do are greatly exaggerated.